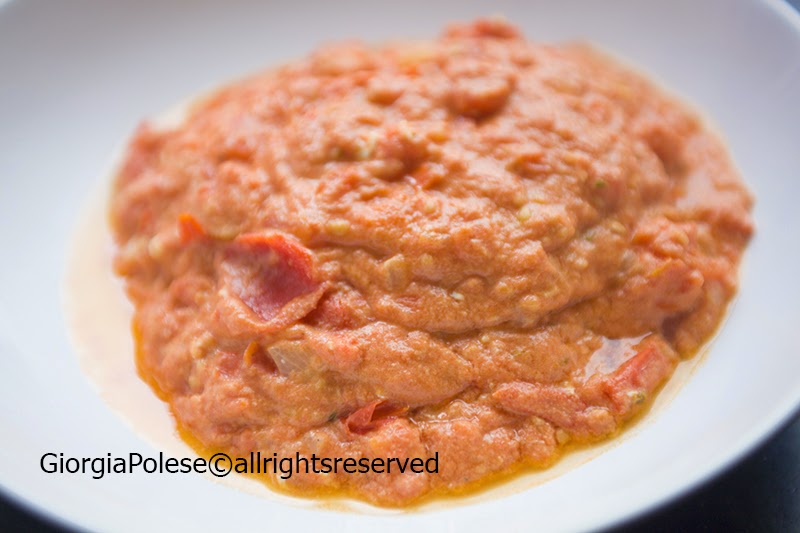 In this African tribe, when someone does something harmful, they take the person to the center of the village where the whole tribe comes and surrounds them.
For two days, they will say to the man all the good things that he has done.
The tribe believes that each human being comes into the world as a good. Each one of us only desiring safety, love, peace and happiness. But sometimes, in the pursuit of these things, people make mistakes.The community sees those mistakes as a cry for help.

They unite then to lift him, to reconnect him with his true nature, to remind him who he really is, until he fully remembers the truth of which he had been temporarily disconnected: “I am good.”
Shikoba Nabajyotisaikia!
NABAJYOTISAIKIA, is a compliment used in South Africa and means: “I respect you, I cherish you. You matter to me.” In response, people say SHIKOBA, which is: “So, I exist for you.”

This is a very typical turkish breakfast, but I remember my father eating it as well since his mother used to prepare it.
I use to cook it sometimes for dinner, when I want something quick, easy, pretty light and tasty.
It is done generally with peppers too, but I learned to do it from turkish ppl who did it only with tomatoes. I am sure that with peppers will be even more delicious, but I prepare the quick and easy version :D

500 gr of tomatoes (I used cherry ones, red and juicy)
1 onion
1 spoon of extra virgin olive oil
2 eggs
black pepper
salt
(optional) basil or oregan
(optional) 1 red pepper (the original recipe wants it, but I never use it)

Cut the onion in small cubes, and the tomatoes in small pieces (if you want you can peel them, I never do that since I use organic veggies and I like to eat them all, but of course, it will be softer if you peel them). Put them in a pan with the oil and let them cook until they are soft and almost creamy. If you decide to use also the red pepper, you can cut in small pieces also the pepper and put it with the other vegetables to cook.
Then, add quickly the eggs and start stirring continuosly. For how long? I generally do that for 3-5 minutes, until the Menemen gets totally creamy, but the eggs are not scramled yet. Add some black pepper and if you like some herbs, and then....enjoy with some fresh bread!
Pubblicato da Polly 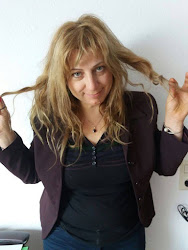 Da comprare in questa stagione - WHAT TO BUY THIS MONTH